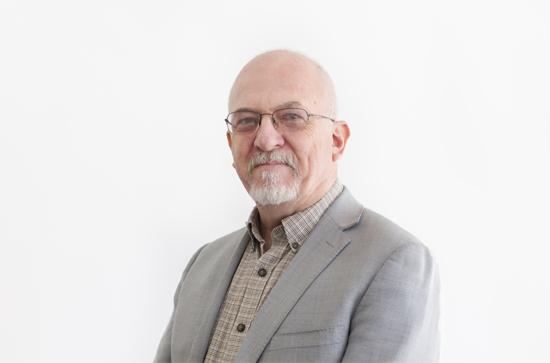 Education: Ronan earned his primary and PhD degrees in the fields of psychology and computer science at University College Dublin and was a post-doctoral fellow in the Beckman Institute, University of Illinois at Urbana-Champaign, USA.

Research: Ronan’s research interests are primarily in the areas of cognitive science and artificial intelligence.  Since his PhD, he has been interested in studying language understanding and reading. His background in both psychology and computer science has allowed him to exploit computational modelling as a tool for theory development.

Teaching: Ronan has been a university teacher for almost 30 years and has taught at undergraduate and postgraduate level in a range of institutions both in Ireland and internationally. He has also been responsible for setting up several successful taught master’s programmes and was responsible for overseeing the introduction of the taught components of the Maynooth University PhD programmes.