"From here to Brexternity? EU-UK relations in the 2020s and beyond" 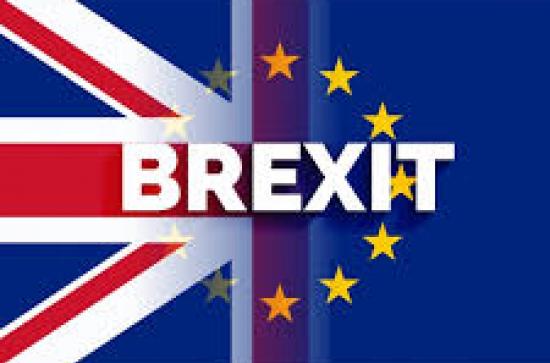 As the European Union and United Kingdom formally open talks on a free trade agreement this week, we will examine the way the talks are shaping up and whether it will be possible to conclude a satisfactory trade deal by the end of 2020, as the UK government has suggested. The talks get under way in an atmosphere of mutual recrimination and the UK has expressed a desire both to diverge from EU rules in important policy areas and simultaneously sign a new trade agreement with the United States. Denis MacShane will assess the way the talks are likely to proceed and the kind of relationship that might evolve between the UK and EU in the years to come.

Dr. Denis MacShane served as MP for Rotherham from 1994 to 2012. In 2002 he was appointed by Tony Blair to serve as UK Minister for Europe where he worked until 2005. A graduate of Oxford University (BA) and Birkbeck University (PhD), he began his working life as a journalist with the BBC and served as president of the UK's National Union of Journalists from 1978 to 1979. He is the author of ten books, including, most recently, Brexternity: the uncertain fate of Britain (Bloomsbury, 2019); Brexit, No Exit: why (in the end) Britain won't leave Europe (I.B. Tauris, 2017) and Brexit: how Britain will leave Europe (I.B. Tauris, 2016). He writes frequently for international newspapers such as The Guardian, The Independent, Liberation, Open Democracy and the Tablet, among others. 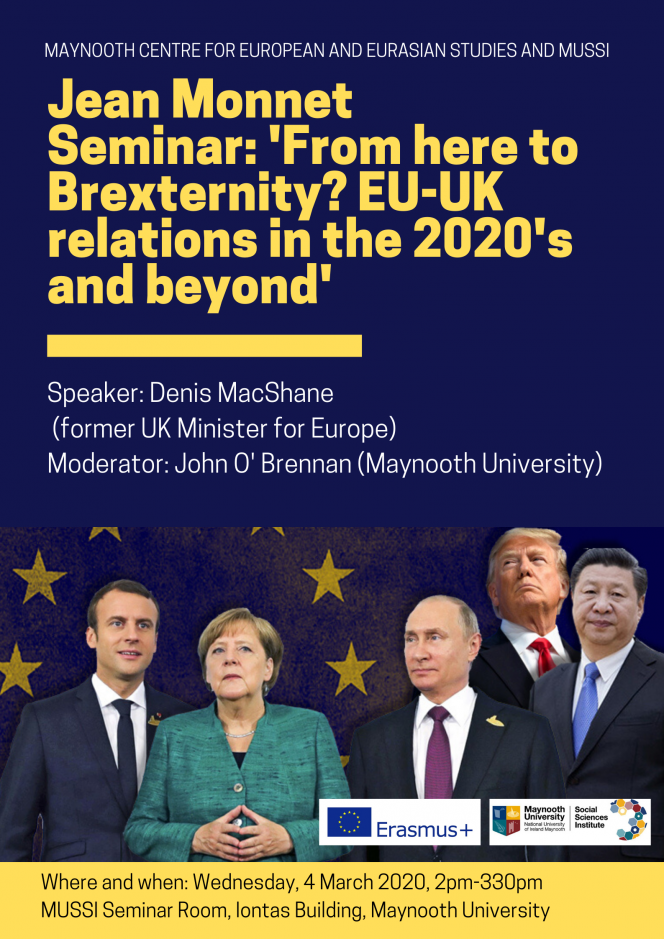