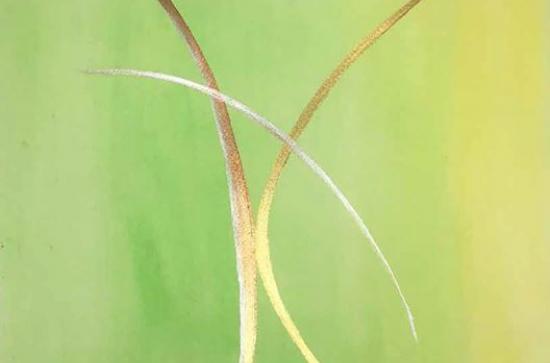 The project entitled 'Embracing Diversity' was based in Dublin 15 and funded by the Irish Human Rights and Equality Commission 2017-18. The project was implemented by three partners with experience of undertaking research initiatives in marginal communities. The partnership comprised The Edward M. Kennedy Institute, Maynooth University with experience in collaborative research; Wezesha, an African Diaspora-led organisation which has been working to support migrant integration and social inclusion in Ireland since 2014; and Dunglave Associates with experience in participative engaged-research methodologies. The primary aim of the partnership was to combine our expertise in order to enhance our capacity to explore intercultural and interracial engagements and to promote social sustainability in this diverse community.

All who participated in the project did so with enthusiasm. They were generous in giving their time and openly shared their knowledge and experiences. The willingness of community members and service providers to engage in all aspects of the research process including a plenary meeting involving all participants bodes well for on-going future cross cultural and cross sectoral engagements. While much attention was afforded the challenges and difficulties experienced by both PAD and service providers it must also be noted that many positives relating to living in Dublin 15 were also highlighted particularly by young PAD participants. Their experiences in negotiating their African culture at home and their Irish identity in other settings afforded them a particularly insightful positioning.

The research findings raised issues relating to miscommunication, racism, crimes and anti-social behaviour, employment and education. In the plenary session that took place after the data collection phase these themes were accepted as reflective of the experiences of both the PAD community and service providers.

The priorities for the future as defined by People of African Descent and service providers alike related to the need for government to renew its focus on diversity and in particular to support policy development and resource initiatives in the following areas:

There was a discernible realisation among all the research participants that an increasingly diverse population poses complex challenges. On the part of the service providers there was a willingness to appraise how services are provided and a keen awareness of the need for improvements. On the part of the PAD community, despite the difficulties they face they were open, accepting and responsive to the possibility of change for the better. Both displayed a willingness to work together to create that change. Almost all of the recommendations made here are concerned with shaping the future by building on that willingness to engage.