The Centre for Transformative Narrative Inquiry at Maynooth University explores the role of narrative inquiry in creating a transformative space of learning. It is an interdisciplinary research group drawn from the Departments of Education and Adult and Community Education. Narrative Inquiry is concerned with researching lives and the stories people tell about them. Narrative methods have claimed an increasing place in academic research and are alive and well (if sometimes marginalised and contested) in various academic disciplines such as literature, history, sociology, anthropology, social policy and education as well as feminist and minority studies.Narrative Inquiry Stories have become the focus for interest in many sectors of the academic world and particularly in the area of research (Speedy 2008). They are valued not just for themselves but, among other things, as a rich social repository constituting windows on how individuals and groups experience themselves, attribute meaning to events and make sense of their world. As such they are a valuable research tool. By emphasising certain facts and by ignoring others, stories both reveal and conceal a wealth of information which relates to how individuals, organisations and societies construct their identity, as well as how they perceive and deal with threat, power, conflict and marginalisation. The central preoccupations of the emerging discipline are informed by phenomenology’s emphasis on seeking to understand lived experience. 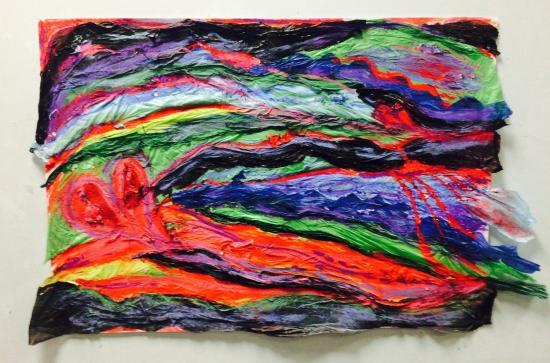 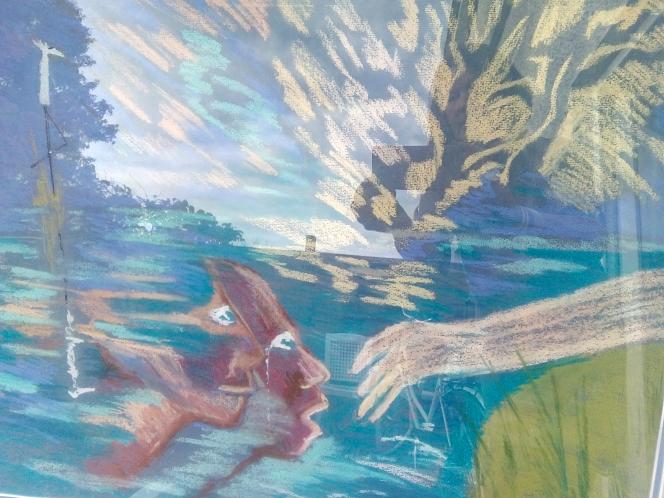 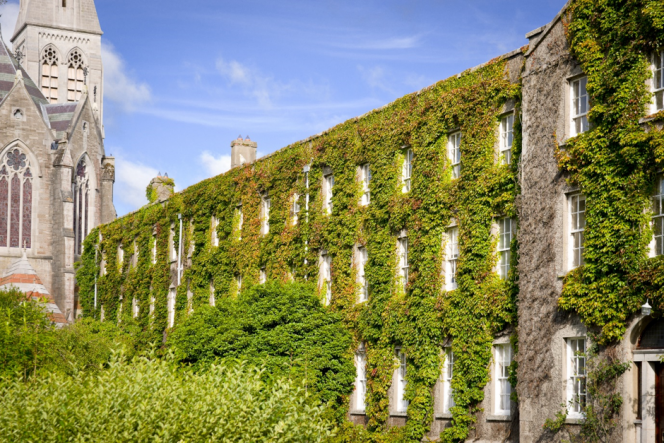 Overall theme of conference: PERFORMATIVITY AND THE POLITICS OF POSSIBILITY. Performances of possibility create spaces where unjust systems can be identified and interrogated. We seek performative interpretations that are poetic, dramatic, critical and imaginative, interpretations that are interventions. Cinematic, digital, theatrical, poetic, embodied movement, dance performances are welcome. This conference seeks to bring together narrative inquirers from the broadest range of disciplines possible, reflecting the potential of the paradigm of narrative for a broad range of inquiries.
Hosted by the Department of Education Maynooth University, the conference is co-organised and supported by Trinity College Dublin, Institute of Technology, Sligo; and Dublin City University. The conference aims to bring together a wide range of Irish and international scholars to showcase recent developments in narrative inquiry attending to creativity and performance in particular.

Keynote Speaker: Jonathan Wyatt is Professor of Qualitative Inquiry and Director of the Centre for Creative-Relational Inquiry at The University of Edinburgh. Originally an English teacher and youth worker, he worked for ten years as a counsellor in a doctors’ surgery alongside being Head of Professional Development at the University of Oxford, before heading north to Scotland in 2013. His most recent book is Therapy, Stand-up, and the Gesture of Writing: Towards Creative-Relational Inquiry, published by Routledge.

The full conference programme will be available soon.

Queries:
You can address all queries to: 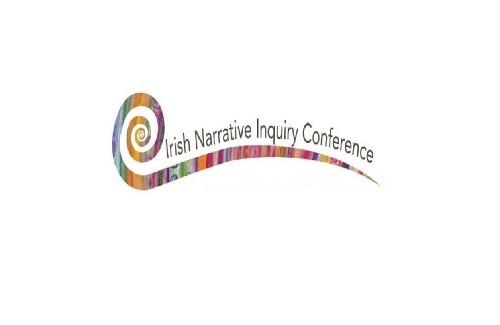 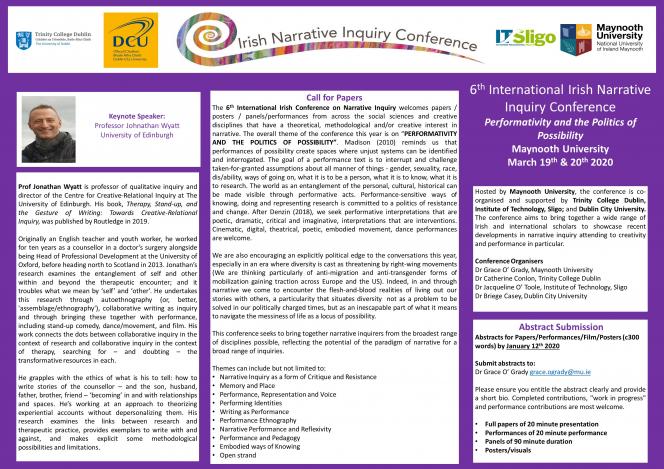 Grace O' Grady, Jacqueline O'Toole, D. Jean Clandinin: Engaging in Educational Narrative Inquiry: Making Visible Alternative Knowledge. This Special Issue on Narrative Inquiry has its origins in a series of conferences convened by Dr Grace O’ Grady, Maynooth University, Dr Jacqueline O’ Toole, Institute of Technology, Sligo and Dr Anne Byrne, National University of Ireland, Galway. All three had been engaged with narrative ideas in their respective research but recognised that a wider forum was needed to discuss, debate and disseminate narrative studies in a broader context. Included in this Special Issue are internationally renowned scholars, Professors Maria Tamboukou and D. Jean Clandinin, both of whom delivered keynote addresses at the conferences. Locating itself in a critical paradigm, the articles in this issue explore how unquestioned, taken-for-granted ideas can dominate the production of knowledge in multiple social/educational contexts and how narrative methods enable silenced knowledge to be articulated. Articles draw on research across all sectors of education from early childhood through to post-primary and higher education; studies that disrupt common understandings, perceptions and practices. 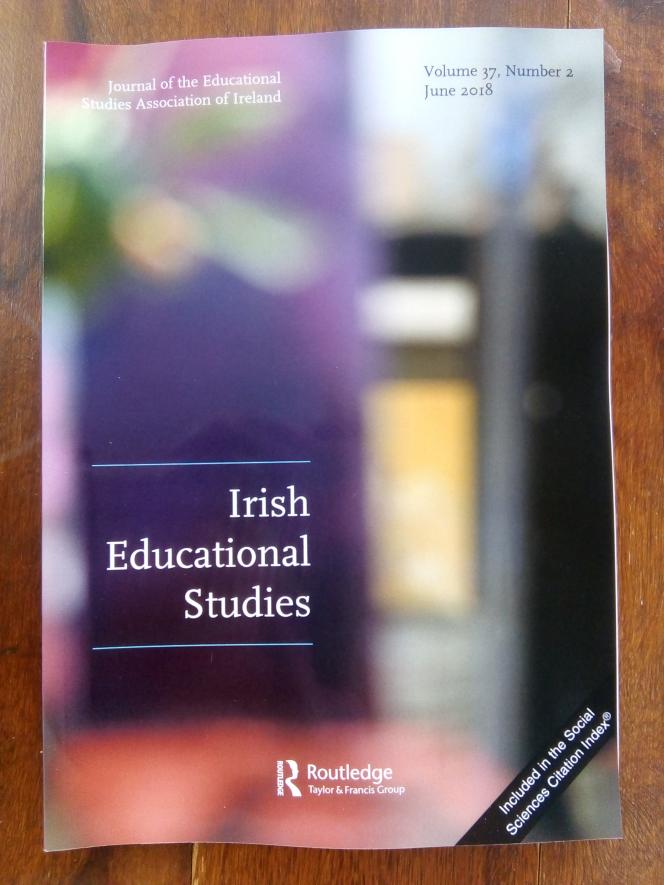 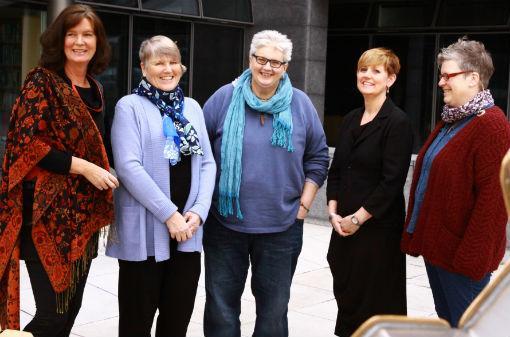 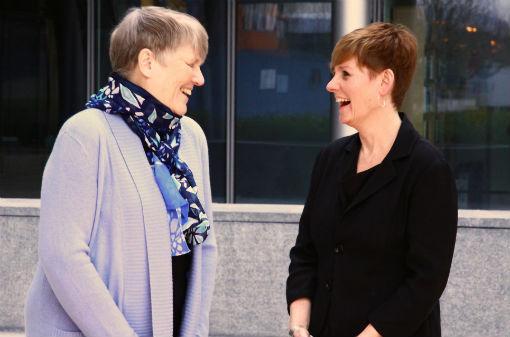 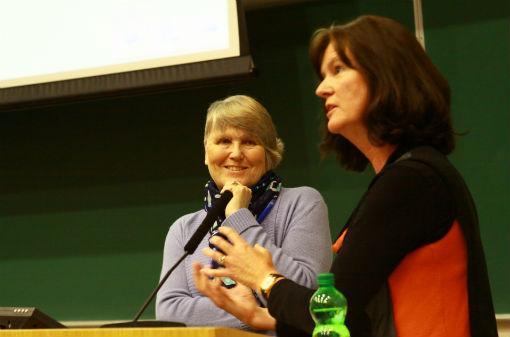 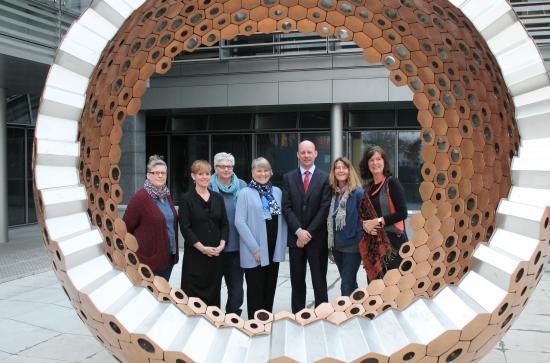 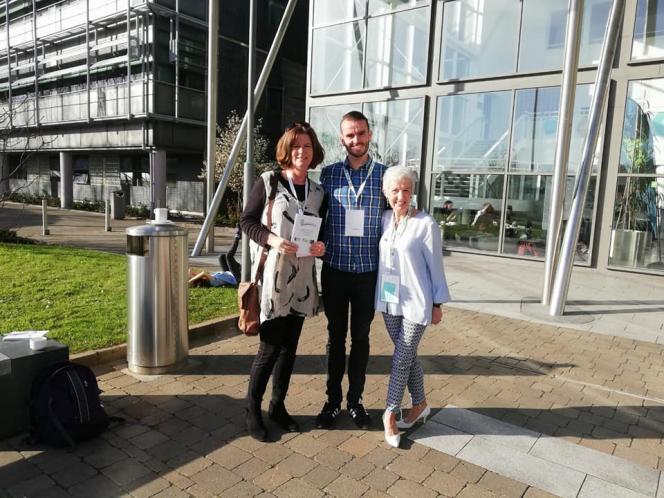 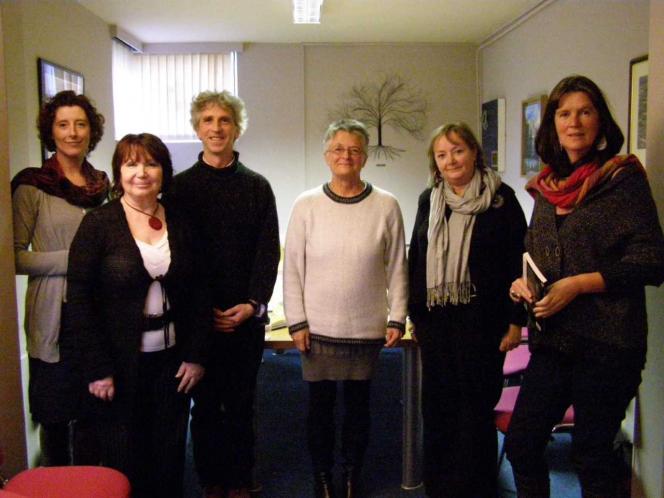