Blockchain and Cryptocurrency : What’s all the fuss? 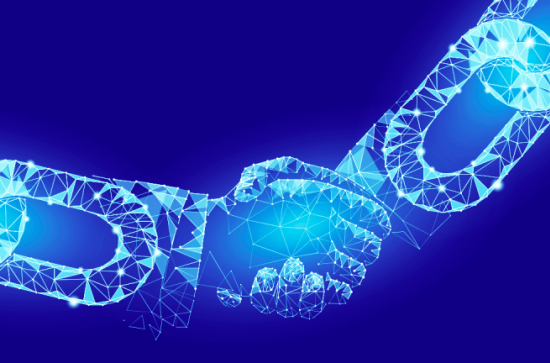 Jonathan Maycock (who is an alumnus of Maynooth University and graduated with a PhD in Computer Science) co-founder and CEO of Margin Trading platform (Cryptocurrency) is going to give a talk on Cryptocurrencies and the technology behind it (Blockchain) on Thursday 6th of February from 1.00pm to 2.00pm in CB2.

Bio
Jonathan is Co-founder and CEO of margin. In 2013, he first came into contact with bitcoin and from that point on a new path was set out for him. Margin developed the first dedicated cryptocurrency desktop trading terminal in early 2014 and has attracted over 10K retail traders to it since then. In more recent times margin’s business has shifted towards crypto hedge funds and market makers. Previously, Jonathan was a Research Fellow at the Cognitive Interaction Technology Excellence Cluster (CITEC), Bielefeld University, where he ran the Manual Intelligence Lab and focused on trying to endow anthropomorphic robots with some of the dexterous capabilities we take for granted. He has worked as a Software Engineer in the banking sector and in telecommunications. He is a Maynooth Alumni, having completed both his Bachelor and PhD degrees at Maynooth University. In his PhD he made contributions to speckle reduction and the overcoming of partial occlusions in reconstructions of digital holograms.