Current PhD Economics and Finance Students
Current Department of Economics, Finance and Accounting PhD students are carrying out research on a wide range of socially and organisationally relevant subjects as illustrated by the profiles below.

Prospective PhD Economics/Finance Students
The PhD programmes in Economics and/or Finance at Maynooth University are built on the foundation developed in the MA programmes. While the MA programmes provide the basic skills and technical knowledge base via taught courses and a directed thesis, the PhD programme builds on this to further students’ skills and knowledge to enable them to do world class research.  Click here for further details.

Scholarship Funding Opportunities
Established in honour of John Hume, an alumnus of Maynooth University, and in recognition of his important contribution to Ireland, the John and Pat Hume Doctoral Awards are offered across all disciplines at Maynooth University, offering four years of PhD funding and up to €18k per annum plus fees.  Click here for further details. 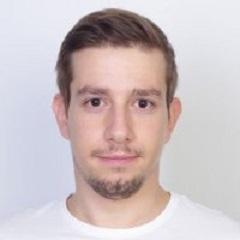 Biography: Before receiving Doctoral Fellowship in Financial Econometrics & Empirical Finance from National University of Ireland in Maynooth, Department of Economics, Accounting & Finance, Ferdinantos earned BSc (Hons) in Applied Mathematics with triple major in Computational Mathematics and Statistic & Operation Research from National & Kapodistrian University of Athens (NKUA). He also obtained two masters in the same period of study from two different renown departments in Greece. The first one was MSc in Accounting and Finance from Athens University of Economics & Business (AUEB) and the Mphil in Economics from National & Kapodistrian University of Athens (NKUA). As a trainee in National Bank of Greece, he has worked in diverse finance positions, from which he has gained valuable insight within this field. During the work as research analyst in Enpact e.V. Berlin (NGO), he worked, interviewed and discussed with close startup fellows from Africa and Asia. He was also involved in volunteer work as computer lab assistant in Department of Mathematics (NKUA). Ferdinantos research topics are related to Portfolio & Asset pricing, Asset Valuation, Financial Risk and Financial Econometrics.

Biography: From Co. Longford. Has studied in Maynooth for eight years, through undergrad, Masters and PhD

Abstract: his paper uses a game theoretical approach to analyse the effects of open and concealed
carry of handgun laws in the USA. Assuming the existence of a deterrence effect, and a
benefit to carrying a weapon if attacked, the results of the model show that with homogenous
agents, open carry leads to better results than concealed carry, with less crimes committed.
When accounting for heterogeneity of agents in preferences for open carry weapons, the result
depends on the public’s attitude towards the carrying of firearms in public. 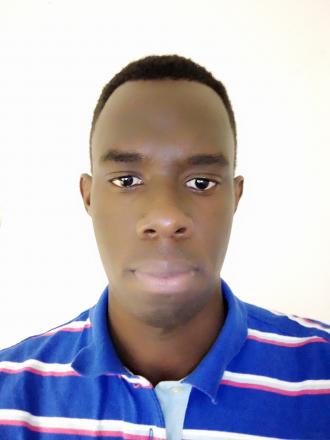 Biography: Prior to enrolling for the PhD programme, I completed the MSc in Economic and Financial Risk Analysis at Maynooth as well, graduating in November 2018. I received the Geary Prize for First Class Honours and First Place in the programme. My Master’s thesis focussed on the effect of exchange rate volatility on export flows from Canada to the United States over the period 1960-2017. My research interests include among others modelling the behaviour of exchange rates specifically exchange rate regimes and volatility including among others volatility modelling of inflation, interest rates and other macroeconomic variables that relate to the behaviour of exchange rates. Furthermore, my interests relate to investigating financial crises and developing early warning and detection systems for crises.

Title: The Behaviour of Exchange Rates, Adjustment Mechanism and the Macroeconomy

Abstract: Exchange rate regimes have evolved a lot of the years, specifically the past century, right from the Gold standard to the Bretton Woods era that led to the creation of the International Monetary Fund (IMF) and Post Bretton Woods periods that has seen the emergence of currency unions and a whole range of hybrid and more sophisticated exchange rate regimes. This evolution has led to the emergence of de facto exchange rate regimes, the regimes that countries actually follow and de jure regimes, the regimes that countries claim to officially follow and report to the IMF and similar institutions. This discrepancy can be very misleading and pervasive for monetary policy and stability. Thus, this research aims at investigating the behaviour of exchange rates of a number of countries and determine the dominant currencies to which countries prefer to peg, critically examining possible contagion and the effect of financial crises. The study will also examine the possibility of the Euro taking over from the US dollar as the world’s preferred reserve currency and the emergence of other currencies like the Chinese Renminbi. 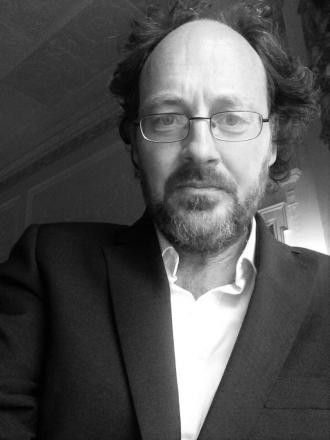 Biography: Laurence is a graduate of Trinity College Dublin, where he completed an MSc (Econ).   Laurence is a Director and Shareholder in a number of small businesses in Ireland and UK – mostly technology related.

Thesis Title: Concepts of ‘Self’ in Economics – Origin, Loss and Rediscovery within the Economics Discipline

Abstract: Within the emerging sub-discipline of ‘Philosophy of Economics’ this thesis seeks to examine how the Bergsonian concept of ‘Intuition’ might have relevance to the Economic discipline generally, and more specifically, to Rational Choice Theory.