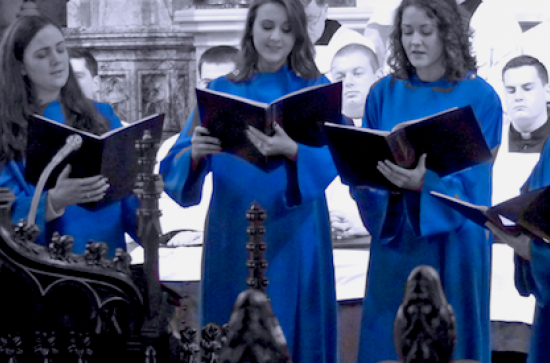 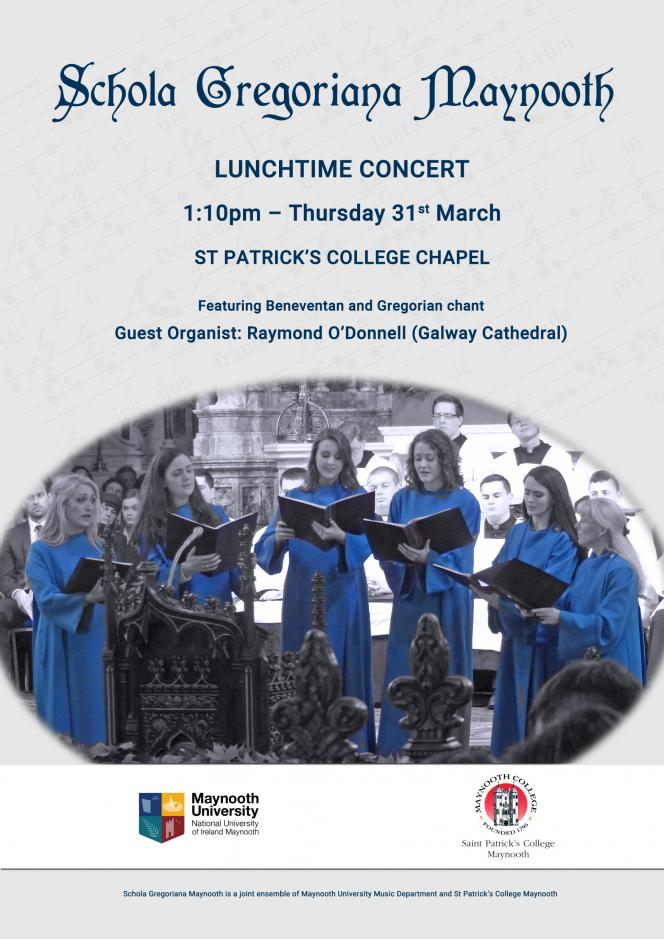 The Schola presents two sets of Propers, one for St Nicholas and one for St Francis of Paola. The Nicholas chants are from the Beneventan tradition of southern Italy, used from the 7th to the 11th centuries. The Franciscan chants are Gregorian and celebrate the 15th-century hermit. Guest organist Raymond O'Donnell of Galway Cathedral will perform organ music from the nineteenth-century French Romantic repertoire as a contrast between the two sets of chants.

N.B. This concert is in the COLLEGE CHAPEL.