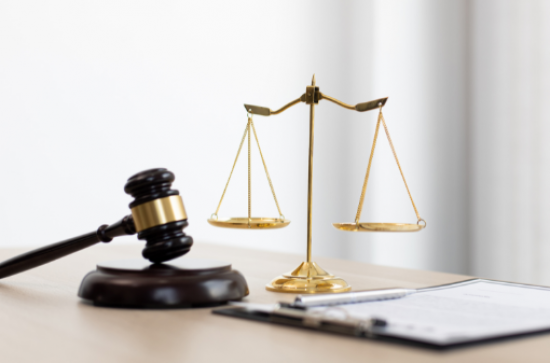 Researchers from Maynooth University’s School of Law and Criminology, and Department of Critical Skills, MIT and Cornell University, have found that a Wikipedia article can increase a case’s citations by more than 20%, thereby influencing judges’ legal reasoning.

Researchers developed over 150 new Wikipedia articles on Irish Supreme Court decisions, written by law students, half of which were randomly chosen for uploading to Wikipedia, the other half held offline, to illustrate what would happen to a case with no related Wikipedia article. They looked at two measures - whether the cases were more likely to have citations as precedents in subsequent judicial decisions, and whether the argumentation in court judgments echoed the linguistic content of the new Wikipedia pages.

Cases with a Wikipedia article increased citations by more than 20%, a statistically significant amount. The effect was particularly strong for cases that supported the argument the citing judge was making in their decision (but not the converse). The increase was bigger for citations by lower courts. The research indicates that Wikipedia is used more frequently by judges or clerks who have a heavier workload, for whom the convenience of Wikipedia offers a greater attraction.

The Irish legal system proved the perfect testbed, as it shares a key similarity with other national legal systems such as the UK and US. It operates within a hierarchical court structure where decisions of higher courts subsequently bind lower courts. There are relatively few Wikipedia articles on Irish Supreme Court decisions compared to those of the US Supreme Court. Over the course of their project, the researchers increased the number of such articles tenfold.

In addition to looking at the case citations made in the decisions, the team also analysed the language used in the written decision using natural language processing. What they found were the linguistic fingerprints of the Wikipedia articles that they’d created.

“The text of a court’s judgment itself will guide the law as it becomes a source of precedent for subsequent judicial decision-making. Future lawyers and judges will look back at that written judgment, and use it to decide what its implications are so that they can treat ‘like’ cases alike,” says co-author Associate Professor, Dr Brian Flanagan, Maynooth University .

“If the text itself is influenced, as this experiment shows, by anonymously sourced internet content, that's a problem. For the many potential cracks that have opened up in our “Information Superhighway” that is the Internet, you can imagine that this vulnerability could potentially lead to adversarial actors manipulating information. If easily accessible analysis of legal questions is already being relied on, it behooves the legal community to accelerate efforts to ensure that such analysis is both comprehensive and expert.”