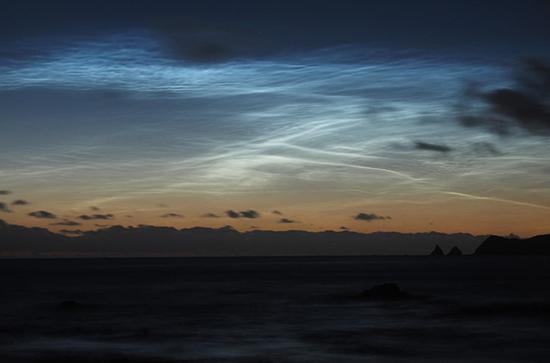 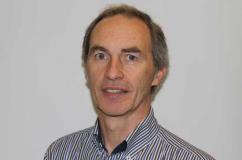 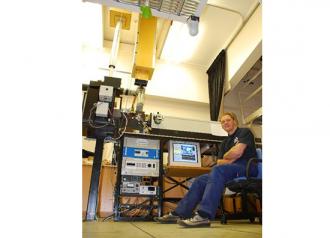 The Hydroxyl Spectrometer in the optics lab at Davis station 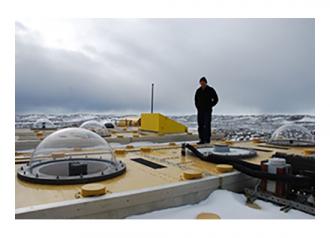 Roof of the atmospheric and space physics laboratory at Davis. 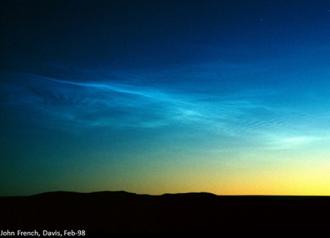 First observation of a NLC at Davis 1998 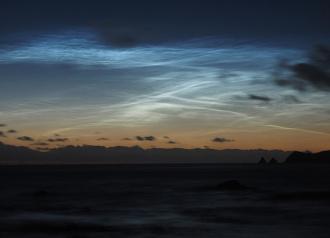