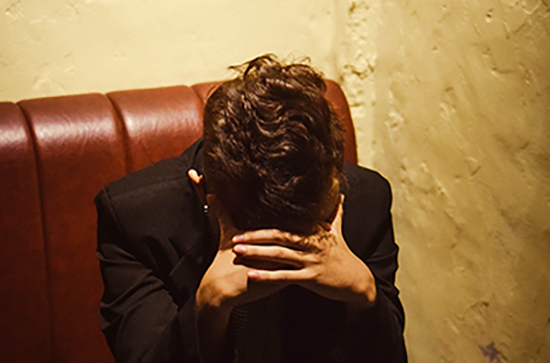 Researchers from Maynooth University and Trinity College Dublin are set to publish the first study on the prevalence of sexual violence in the Republic of Ireland since the landmark ‘Sexual Assault and Violence in Ireland’ (SAVI) report was published in 2002.

The study explores the rates of sexual violence, and the mental health and social functioning of survivors, based on a nationally representative sample of over 1,000 Irish adults. The findings of the study have been recently accepted for publication in the Journal of Interpersonal Violence.

While the Irish government announced in 2018 that it would fund a follow up SAVI report, this is expected to take an additional three years to complete at a cost of over €1m.

In the interim, this study, funded by the two Irish universities, provides up-to-date figures on how many people in Ireland have been affected by different forms of sexual violence.

The key findings of the study are:

“Our findings show that people who had been raped or sexually harassed were more likely to suffer from a range of mental health problems in adulthood including Complex Post-Traumatic Stress Disorder (PTSD), Major Depression, and Generalized Anxiety.”

While at greater risk of mental health problems, the researchers also found that survivors of sexual violence were not experiencing greater disruption to their social functioning. Dr Hyland explained:

“We noted substantial differences in the rates of sexual violence between men and women, whereby women were found to be significantly more likely than men to have experienced sexual violence. These figures are particularly important to communicate today, on the United Nations International Day for the Elimination of Violence Against Women.”

Researchers also examined whether people who had suffered sexual violence were more likely to experience mental health problems and difficulties in their lifetime.

Ensuring that available and accessible mental health services are integrated into sexual violence response programmes is central to achieving this. The research finding that survivors have great resilience mirrors our similar experience of their strength."