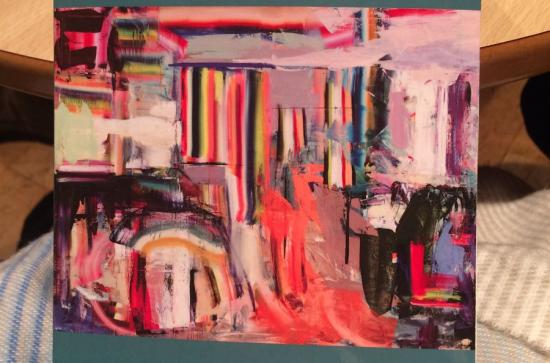 ‘A Century of Progress? Irish women reflect’ edited by Allan Hayes and Marie Meagher and published by Arlen House has been published.  It is  a project  of the Countess Markievicz school.

It includes articles by Dr Pauline Conroy and Dr Mary P Murphy (Sociology) who spoke at the seminar '1916-2016 Women in Ireland, Then and Now through the lens of Countess Markievicz' held on April 21st 2016, in Renehan Hall, Maynooth University, which was supported by the MU Commemoration Committee 2016 Centenary Fund Award.

With a Foreword by Catherine McGuinness, the book contains contributions from:

For more on the Markievicz Summer School see http://www.countessmarkieviczschool.ie/

The book was officially launched by Sabina Higgins in Liberty Hall on the 27th of Oct., 2016.