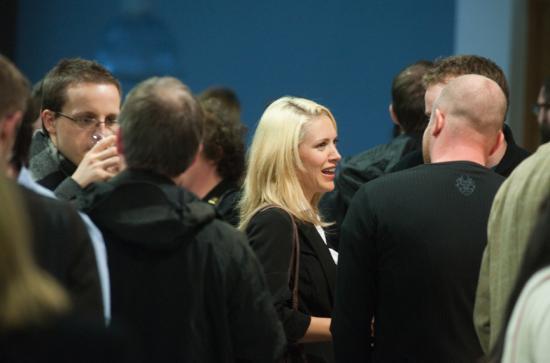 The mezzanine area of the new Phoenix Restaurant on the North Campus was the venue for alumni celebrations of 25 years of Computer Science at Maynooth. Over 100 alumni, staff, former staff and postgraduates attended the evening.

Alumni from the 1990s to the graduating Class of 2012 enjoyed a very social, memorable evening which continued afterwards in another alma mater - The Roost!

More photos of this event